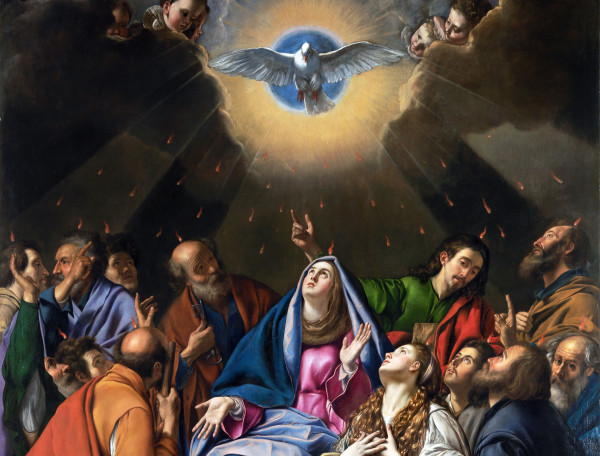 “…. And they began to speak in other tongues, as the Spirit gave them utterance (…) we hear them speak in our tongues the wonderful works of God.”

Perhaps we've got it wrong in seeing these 'tongues' is primarily in terms of different languages like French, German, Greek or Russian. Perhaps we should see them more in terms of speaking to different mentalities, speaking (and being) the gospel in the words that bring it closest to our own and other people’s hearts, words that vary greatly even within a single language group.

Perhaps the multiplicity of forms of Christianity that Orthodoxy rails at (‘Protestantism divided into a thousand sects’) is in fact a blessing, providing different ‘languages’ in which each can hear the Gospel as best suits him or her.

On bad days I’m tempted at times to compare the Orthodox Church to an IBM 360 mainframe, long outdated and replaced by PCs (and indeed the very concept rejected now by its maker, which is right out of computer-building). And perhaps the Christianity of the future has nothing to do with large church buildings at all. A string of home churches, and people sharing God via internet, could do most of the job equally well.
Collapse